Forum How does Functional Testing work in PCB Assembly？

In every industrial setup, some things define acceptable and nonacceptable behaviors.  This could be defined in the requirement or functional specifications. It is a guide that explains what the user is allowed to do and how he can determine the system and application conformance to it. In addition, this could include the exact business scenario that should be validated. In these introductory remarks, it is good to take note that functional testing can be carried out by making use of these two well-known techniques:

Requirement-based testing: this will entail all functional specifications that will form the foundation of all the other tests to be carried out.

Business scenario-based testing: here it is done based on the information that is perceived from how the system will behave when it is ready for business or market point of view. 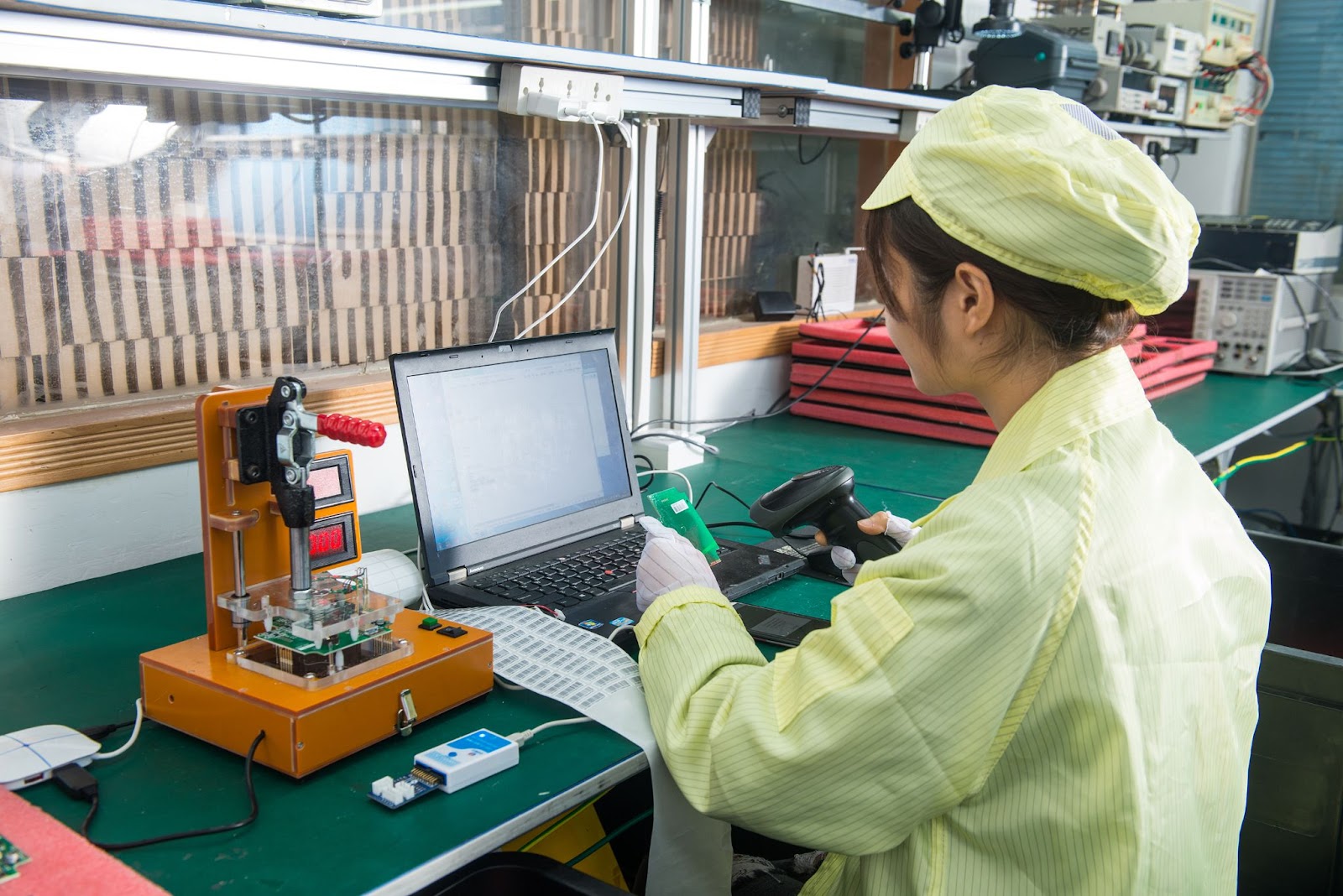 This is the process of testing the functionality of the circuit components and the loaded programs to ensure that they are functioning as expected.

Let us look at what you need to test during functional testing:

Basic usability: this will check if the user can use the software with ease and navigate through the screens with perfection.

Error conditions: this checks on errors present and whether they are displayed.

Accessibility: This will check whether the user can access the system.

Unit Testing: This one is used by developers who have programmed different codes where the codes could be either related or unrelated to perform certain functionality.

The following has to be achieved in unit testing: line, code path, and methods coverages.

Smoke testing: This is testing that is done after every unit release and it aims to ensure that there is build stability. The other name for this process is built verification testing.

Sanity testing: This is very important testing that is carried out to make sure that all the functionalities of the application system work as per the expectation. It should be done immediately after the smoke test is complete.

Usability testing: This is done in a very special way where the product design is exposed to the end-user-like environment and tests it. The comfortability of the user is derived from the process and the feedback given is used to improve the product further. The process is similar to user acceptance testing.

Regression tests: this is the function that is carried out to make sure that the addition of the new code, fixing bugs, and other enhancements do not alter the functionality of the existing codes by creating breaks or even causing instability, and hence the program keeps working according to the designer’s specifications.

Integration tests: this test is done on different modules that are perfectly working but need to be integrated and work as a single unit.

Steps that should be followed while doing Functional testing 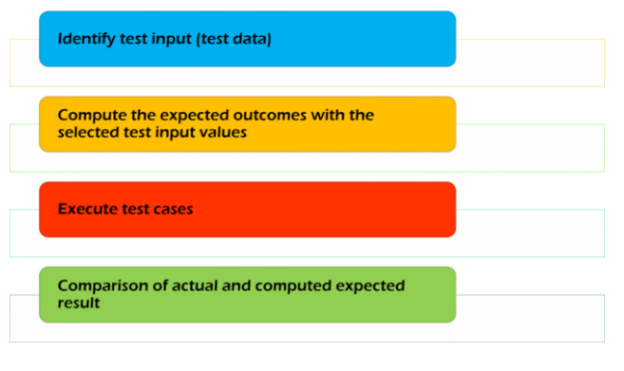 It gives a better security outcome: when carrying out functional testing, its attributes look at the aspects of the software security. At the end of it, it will give out a decision that dictates whether the software is secured or not for the keep of the sensitive data from the user.

It gives the end-users great satisfaction: The test makes sure that the end-user gets a satisfying performance. The user will be guided on how to get the easiest way of using the complete software.

It removes defects from the software: once the software is taken through the functional testing process, all the bugs and the errors are pointed out and removed leading to a perfectly working software. This leads to defect-free software.

PCBgogo will always make sure that it does well in the area of PCB hardware assembly to meet the goals of your hardware before you proceed to programming and functional testing of your project. 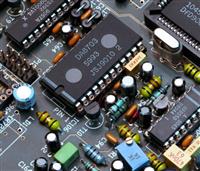