As we all know, as the fundamental part of electronics, printed circuit board(PCB) has influenced our daily life from aspects. Household appliances, computers, digital devices, medical electrical equipment, military science, almost all the electrical equipment cannot work without PCBs. 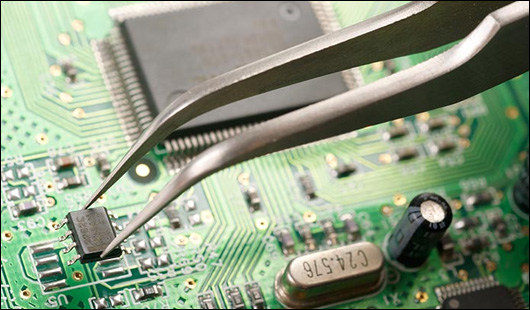 The current situation of PCB assembly

* It is difficult for European and American customers to do the PCB assembly.

First, high cost and long delivery time always are the worries of PCB assembly prototyping for European and American customers. Because the limited local PCB manufacturers are struggling to keep up with the market demands, and there are very few manufacturers that can provide a one-stop service for PCB assembly. If customers do the PCB assembly in their own countries, there may be cost much more money and time.

Moreover, language and cultural differences also make it hard for customers to do PCB assembly abroad. For example, many foreign trade companies can provide PCB assembly services. But there are not many people who are good at both foreign languages and PCB manufacturing technologies. Therefore, finding a proper PCB manufacturer is not an easy task.

* Turnkey service of PCB assembly has become a mainstream trend in China.

To meet the growing needs and improve the market competition, many PCB assembly manufacturers offer turnkey service to domestic and international customers. For example, PCBGOGO is a professional PCB manufacturer that can provide the one-stop service from PCB manufacturing, component sourcing, PCB assembly, and PCB test for European and American customers. 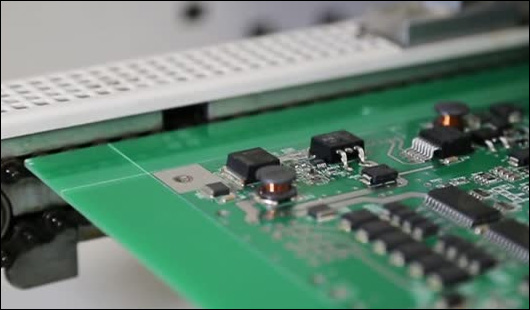 Advanced equipment, top-quality materials, experienced engineers, and on-time delivery are the important factors of a good one-stop PCB manufacturer. As an experienced PCB prototype manufacturer with turnkey service in PCB assembly, PCBGOGO can provide cost-effective solutions for different demands and ensure the quality at the same time. The sales in PCBGOGO also have been trained in professional knowledge about PCB manufacturing, which effectively solves the communication problems at the technical level between sales and customers. 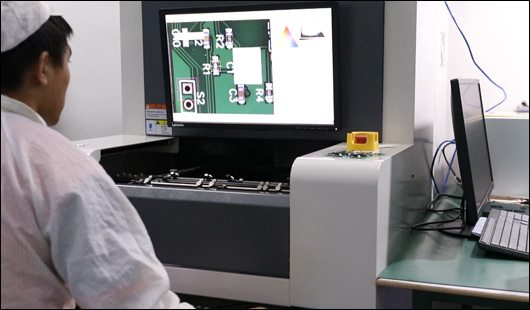 Contact us and begin the prototype or batch PCB assembly at service@pcbgogo.com today.

Get your PCB Assembly