With the continuous emergence of high-speed circuits, the complexity of PCB boards is also getting higher and higher. In order to avoid the interference of electrical factors, the signal plane and the power supply layer must be separated, so it involves the design of multilayer PCB, that is, the design of laminated structure.

In a multilayer PCB, it usually includes a signal plane (S), a power plane (P) plane and a ground plane (GND). How are the three arranged?

2. Most Top and Bottom Planes are Signal Planes 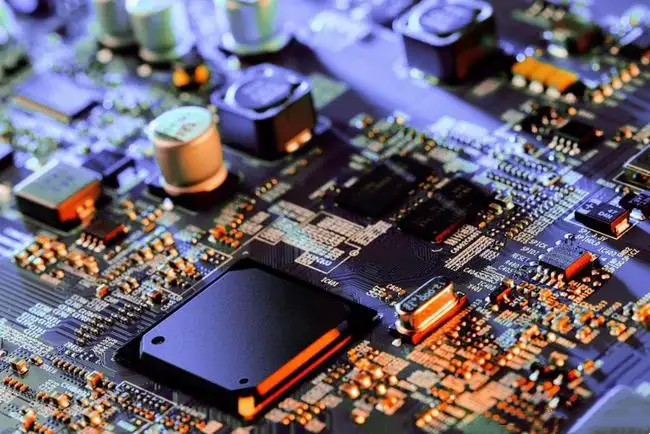 In addition, note that these signal traces on the top and bottom planes cannot be too long to reduce direct radiation from the traces.

Both the power plane and the ground plane can be used as reference planes and have a certain shielding effect.

Therefore, when choosing a reference plane, the stratum is preferred.

4. The High-speed Signal Layer is Located in the Middle Plane of the Signal

5.The Power Plane and the Ground Plane are Preferably Paired

The copper layer, that is, the power plane or the ground plane, is best arranged symmetrically, such as the second plane and the fifth layer of the 6-layer board, or the third layer and the fourth layer should be copper-plated together, which is considered to be flat and horizontal in the process. Structural requirements, as unbalanced copper layers may cause warpage as the PCB expands.

Therefore, wiring combinations are preferably arranged on adjacent layers, because a path through multilayers is not clear for return currents. Although the ground bounce can be reduced by placing decoupling capacitors near the vias or reducing the thickness of the dielectric between the reference planes, it is not a good design.

10.The Routing Directions of Adjacent Signal Planes are Orthogonal 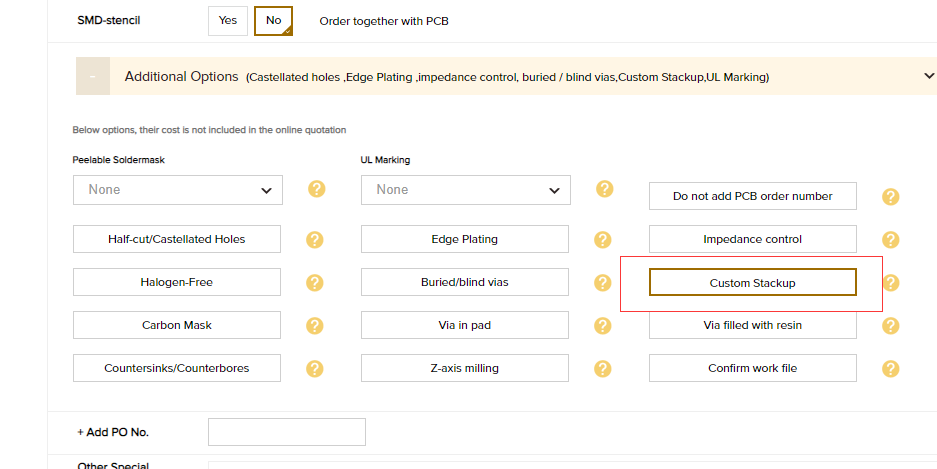 When PCBGOGO places an order and selects the stack structure, select "Custom Stackup" with one click, and professional engineers will follow up the order and help customers to do stack production.

PCBGOGO has offered high-quality PCBs and the best PCB assembly service all over the world since 2015.

It has been specializing in quick-turn PCB prototyping and turnkey PCB assembly services and are one of China's leading companies in the industry.