What Is Single Layer PCB?

Single layer PCB, also known as single-sided PCB, which is a type of PCB which comes with only one layer of conducting material on one side of the board and other side is used for incorporating different electronic components on the board. Single layer PCB is widely used in the printed circuit board design in a variety of different electronic sectors where low costs are required. What’s more, single layer PCB has been made of various of material, such as paper reinforced phenolic resin with copper foil and glass fiber reinforced epoxy resin with copper foil and so on.

The base material, which is also known as substrate, is made up of insulating fiber glass that has compact look and PCB strength. What’s more, the type and nature of base material depends on whether the board is flexible PCB or rigid PCB. There is a copper layer which has conducting path for various components on the board above substrate. Needless to say, different boards have different copper thickness according to your needs and demands, defining in ounces per square foot.

One one hand, there is a solder mask layer on the top of copper foil. The layer is mainly in protecting the copper foil from insulating which avoids the conduction in case direct contact happens with some conducting material. One the other hand, there is a silkscreen layer on the top of all layers, which is mainly in adding characters and symbols on the board, so it’s easy to have a better understanding of the board.

Single layer rigid PCBs: it’s the type of a single layer PCB which is made up of a rigid material such as fiber glass. The circuit boards are inflexible but prevent the circuit from breaking and bending. Now they are used for various types of devices for example power supplies and calculators and so on. 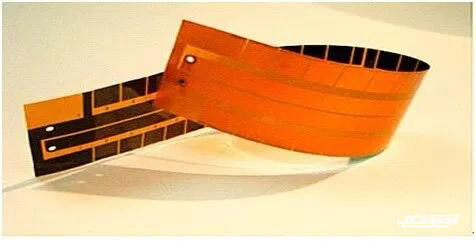 Single layer aluminum backed PCBs: it’s the type of single layer PCB which is consist of aluminum material substrate. The design of the boards are quite similar to copper backed PCB, however there is a difference, which it uses the aluminum PCBs substrate instead of copper. Because aluminum backed is used with thermal insulating material for transferring the heat from insulating material to back.

There are many advantages for single layer PCB, which are listed below:

1. It’s easy and successful to design because the single layer PCB is quite simple.

2. Make it easy to install.

3. It’s more reliable and effective comparing with other types of PCBs.

4. It can design the circuit with a short time.

5. It’s not easy to make a noise and short the circuit.

6. It’s cost-effective as ordering mass production, especially compared with other types of PCBs.

7. It’s easy to have a better understanding of the circuits as the circuit is quite simple.

8. It’s easy to install the components at only one side, so it needs to compensate the circuit with lower jumper.

9. It’s quite easy for drilling, de-soldering, as well as components inserting.

10. It can save time to trace and repair the single layer PCB. 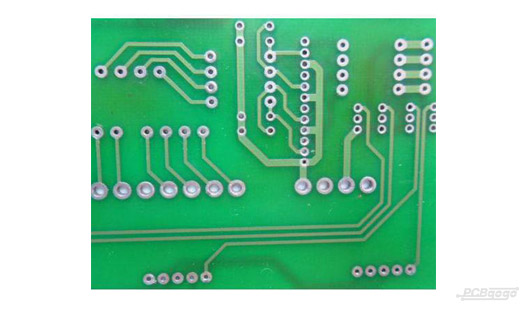 Single layer PCBs are widely used in a lot of various electronic applications ranging from simple to intermediate to complex circuits.  There are some applications they can be used for as follows.