What is the difference between a countersink and a counterbore in a PCB?

PCB generally need to include screw holes for fixing; such as special holes, like countersink and counterbore, are incorporated into the boards to allow them to be fixed in place using different types of screws.

There are a lot of PCBs that need to having some kind of mounting hardware, and on this account, many PCB manufacturing designs include the non-plated mounting holes. Some customers have some special demands on PCB drilling to fit the product elegantly into an enclose, such as countersink and counterbore.

In PCBGOGO, we can meet these kinds of demands with advanced technology and machine, and this article will let you know how to choose a necessary drilling service when you send us your PCB design files. 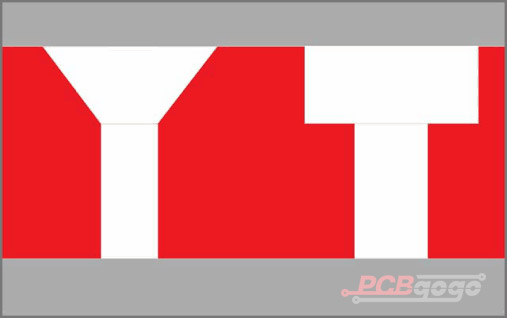 What is a countersink?

A countersink is a cone shaped hole cut into the laminate. In general, the countersink is used for allowing the tapered head screw to sit flush with the top of laminate. But in contrast, a counterbore is more like a cylindrical flat shaped hole, which forms a flat-bottomed hole and its sides are drilled straight down. Also it’s usually used for fitting a hex-headed cap or screw.

You need to some information as the following to exactly drill your countersink holes.

1. Drilling the countersink in the depth;

2. On which side of the board is the sink? Top or Bottom?

4. Major Diameter (the finished diameter of hole at the surface);

5. The finished diameter of shaft on the hole;

6. Is the sink and shaft to be plated or non-plated? 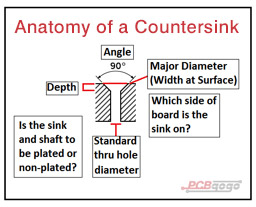 What is a counterbore?

It’s usually used a counterbored hole when a fastener such as a bolt or cap head screw is demanded for sitting flush with or below the level of a surface.

You need to know some information as the following if you want to fabricate your PCB with counterbored holes.

1. Drilling the countersink in the depth;

2. Major Diameter (the finished diameter of hole at the surface);

3. On which side of the board is the sink? Top or Bottom?

4. The finished diameter of shaft on the hole;

5. Is the bore and shaft to be plated or non-plated?

Because it always parallel on the the sides of hole, there is no need to specify an angle. 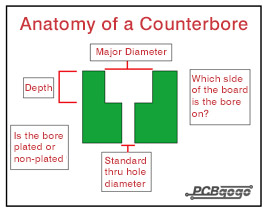 Similarities and differences between countersink and counterbore

The practices for making a countersink is known as countersink. Now there may be different kinds of angles for a countersink hole. And it contains some standard sizes, such as 60, 82 and 90 degrees, what’s more, unpopular 100, 110 and 120 degrees. But, 82, 90 and 100 are the most commonly used.

A vertical zero degrees is the only angle for a counterbore, but it’s just as effective as a countersink. What calls for special attention is that when you work with a wooden surface, if you fail to do countersink at first but force the screw to be into this surface in the end, it will not only make an effect on the stability and strength of wood, but also your work will consequently be an eyesore.

The wood fibers will crack and be dented if it’s not completely damaged. Make it easy to do counterbore for a wooden surface, because a counterbore doesn’t need to have the precision and accuracy in the angles. In addition, what all the holes need is a screw with a flat underside or one with a socket head can fit with the surface or washer in a counterbore.

On one hand, please use the head of fixture when you don’t want it, or screw the bolt forward from the HDI surface you are working on. On the other hand, countersink holes have different styles due to different angles. And all your screws can have the same depth when using countersink.

In general, a PCB is mounted in a hole with a screw. If you need a more apparent fixture appearance and a safer installation, you can use either a countersink or a counterbore hole.

The drilling process is usually done by hand with automated equipment. When using a grub screw, to drill a counterbore, the hole lays a perfect foundation for the screw to overlap and fit perfectly into the hole.

What are the countersink and counterbore hole used for?

A countersink hole in a PCB creates a room for a clean installation, and it’s the best choice for tight-fitting applications in a small devices. What’s more, PCB countersink applications found in a mobile phones and other small wearable device.

A counterbore provides a cylindrical fit for the screw. It’s flat bottomed and allow a socket cap screw to be used after cutting. It needs to be mounted safely on the PCB as the hexagon socket screw has a hex head. It can be found in washers and other electronic devices that need to have a tight and secure fitting. 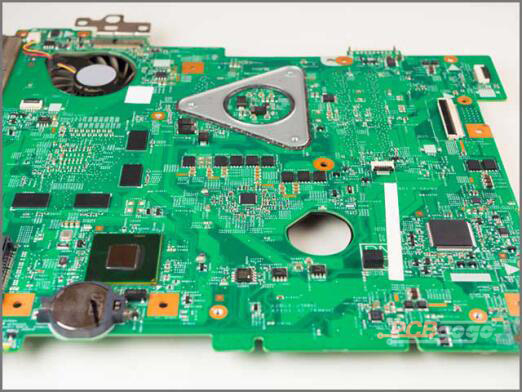 Your PCB with countersink or counterbore hole in PCBGOGO

PCBGOGO not only highly specialized in quick-turn PCB fabrication and assembly, but also medium and small volume PCB fabrication. we are committed to adhering to the strictest standards in PCB manufacturing and assembly with four guarantees, such as PCB material guaranteed, quality guaranteed, on-time shipping guaranteed, and reasonable guaranteed. So you will have a winning combination for all your PCB with countersink or counterbore hole that needs with competitive price, quick quotes and response times.

Please feel free to contact us with service@pcbgogo.com if you have any questions about drilling, counterbore, countersink hole, the PCB and HDI PCBs, or send us your PCB design file for PCB project, we will be here to help you.