Flex circuits can easily be termed as circuits which are flexible or can flex. Flexible circuits are basically made from a thin insulating polymer film with a pattern of conductive traces mounted bonded onto the substrate. Flex circuits have been in use since the Second World War and they’re applications are still growing exponentially. 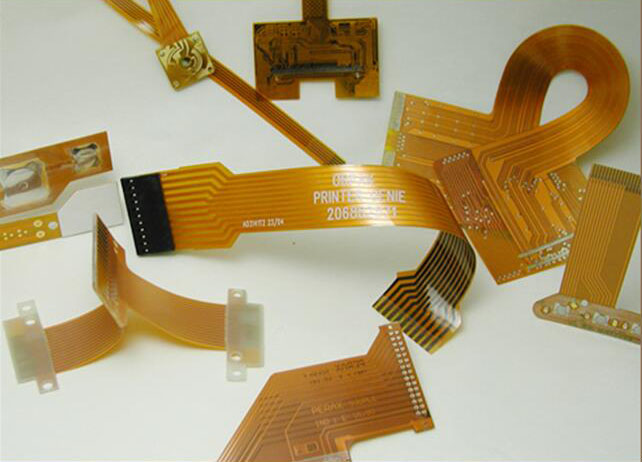 1: Single Sided Flex: Single sided flex circuits are the most basic and consist of a single layer of metal traces on one side of a dielectric layer. The dielectric can be polyimide or polymer. A polyimide overlay is added for insulation and protections from environmental degradation.

2: Double Sided Flex: A double sided flex circuit has multiple layers on both sides of a single dielectric layer. The two layers are plated by metalized through holes to make connections. 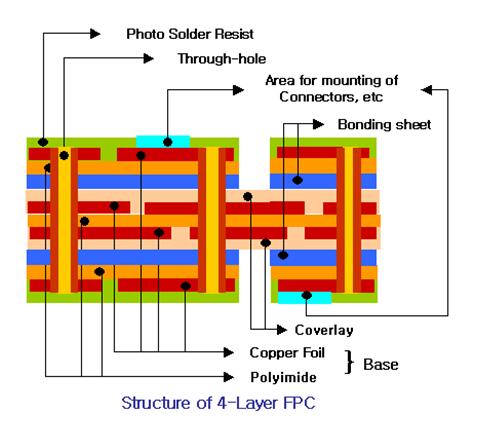 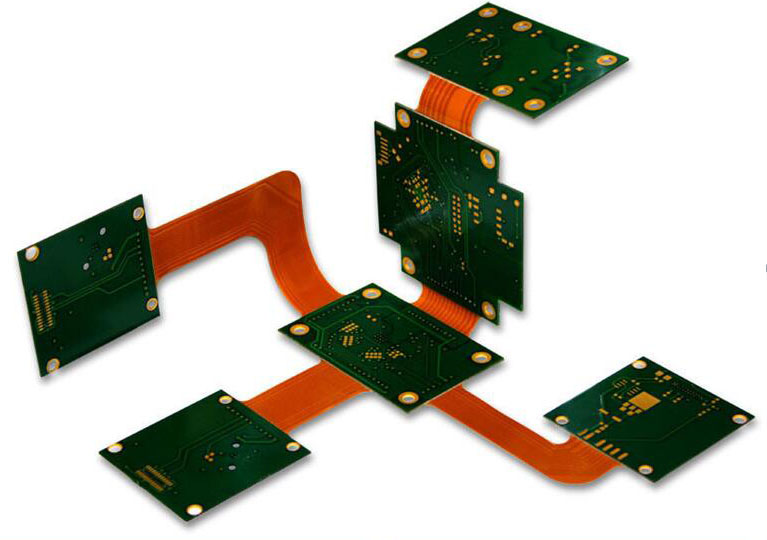 Now we will discuss the basic materials used in making flex circuits.

Finishes: Finishes are made to protect the metal surface from oxidation. The final finish depends on the application of the circuit. Some common finishes include solder, tin, immersion in nickel or gold, silver, carbon etc

There are many benefits of flex circuits which make them more useful compared to traditional cables and rigid boards. 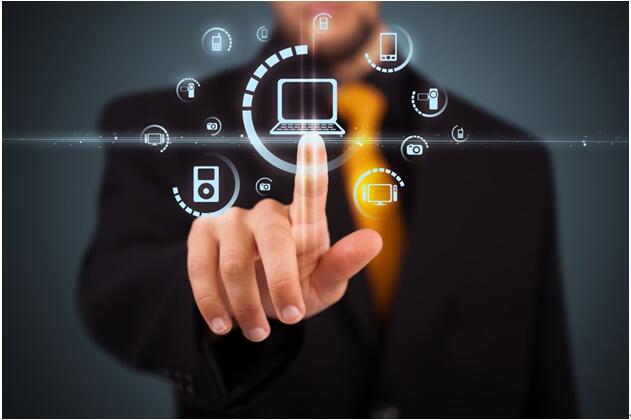 There are two basic types of applications of flex circuits:

Flex circuits are being used in electronics such as calculators, cell phones, printers, LCD televisions. Cameras. They are used in the medical fields in heart monitors, pace makers, hearing aids. They are used in manufacturing of robotic arms, processing machines, bar code equipment etc. They are even used in satellites and GPS systems. In fact the applications are endless for flex circuits.

PCBgogo, one of the largest and most popular PCB manufacturers in Shenzhen, China. Built over 2400 sqm of land, this company specializes in manufacturing high-quality PCB’s (Printed Circuit Boards) in low price. These boards are custom designed according to your needs. Just looking at the “product categories” PCBgogo specializes in, we realize how much they have expanded over the years