Forum Why is controlled impedance so important?

What does impedance mean?

As we all know, impedance is the combination of the inductance and capacitance of an electric circuit at high frequency, and it’s also measured in Ohms. But unlike resistance which is a DC (direct current) characteristic, impedance is an AC (alternating current) characteristic, signifying that it’s related to frequency while resistance is not. When a signal transfers to another identical impedance from the given impedance on a conductor, the transmission is optimum. However, the signal will be worse due to the reflections and attenuation if the impedance is different.

What is impedance control?

The PCB impedance is determined by the physical dimensions and PCB materials. It’s measured in Ohms (Ω). 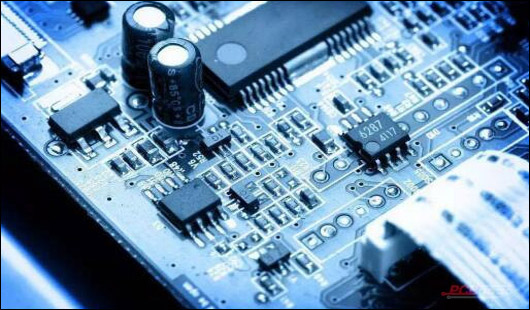 When to use controlled impedance?

It needs to use the controlled impedance when a signal can function properly but needs a particular impedance.  In high frequency applications keeping the impedance constant on the electronic PCB is vital to protect the transferred data from damaging and maintain the clarity of the signal. The longer the trace or the higher the frequency, the more adaptation it will need. Also there maybe increase the switching time for an electronic device or circuit and what’s worse, leading to unexpected errors if the impedance of PCB trance connecting two components does not match the characteristic impedance of the components. 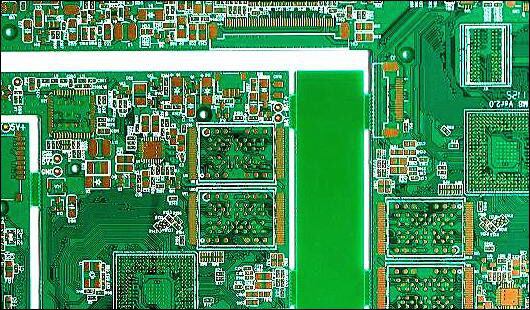 Why is controlled impedance so important?

In a printed circuit board or PCB prototype, the aim of a trace is to transfer the maximum signal power from the source to load, however, only the impedance value of the source matches the impedance value of the load can the assignment achieve. Conversely it will reflect the portion of the signal’s energy to the source so that making an effect on the quality. Needless to say, with the quick rise of time signals today, the PCB design with controlled impedance has been widely used in the electronic industry.

Similarly, with the speed of signal switching on a PCB improves, the electrical properties of the traces carrying signals between devices are more and more important. And the impedance of a PCB trace is controlled by:

· The dielectric constant of the PCB material

As with a cable, it is easy to reflect the part of the signal and transmit the part when the signal encounters a change of impedance arising from a change in material or geometry. Also, the reflections may lead to aberrations on the signal so that may degrade circuit performance (such as noise, low gain, as well as random errors). In fact, the PCB designers will specify impedance tolerances and values for PCB traces, what’s more, it needs the PCB manufacturer to conform to the specification. 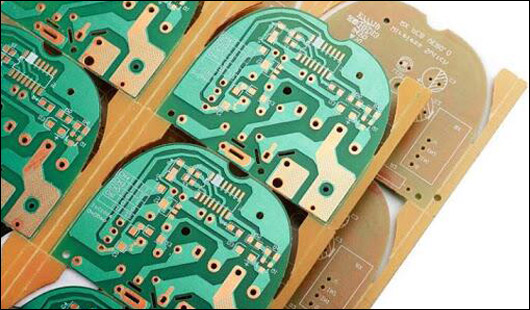 In general, controlled impedance PCBs are used in fast digital applications as follows:

· Computing 100MHz and above

As we all know, PCBGOGO has specialized in controlled impedance PCB with over 10 years. when you order your PCB with impedance control in PCBGOGO, we control the impedance by the dielectric thickness, the trace width and space. We run a TDR test to make sure the correct impedance is met. And we will try our best to meet the demands of customer and PCB manufacturing within the specified tolerance. Select impedance control on the PCB Instant Quote. 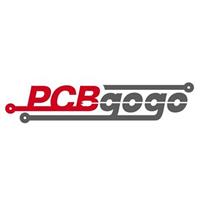