A logic IC is a semiconductor device that performs basic logic operations on one or more digital input signals to produce a digital output signal, which is able to handle very complex control and arithmetic problems. 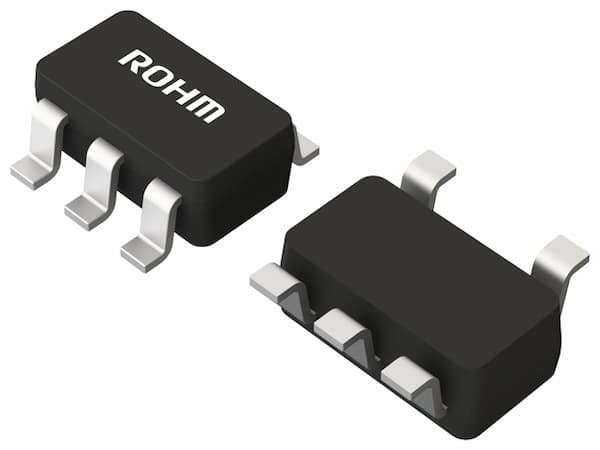 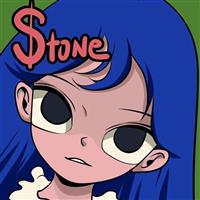